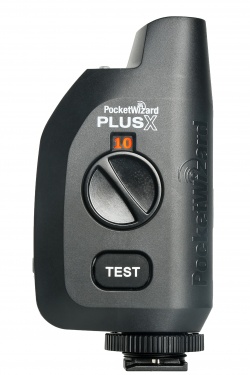 Much like its predecessors, the Plus II and Plus III, the PlusX is a manual flash trigger and is compatible with all PocketWizard radios on the same frequency. The PlusX transmits and receives on Standard Channels, not on ControlTL Channels used by other radios for TTL flash power control. The PlusX uses Legacy firmware, it cannot be upgraded to the E Release firmware protocol. 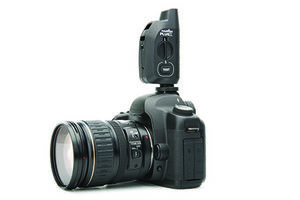 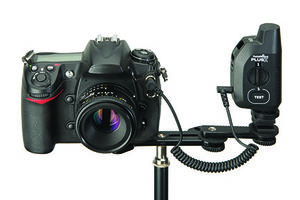 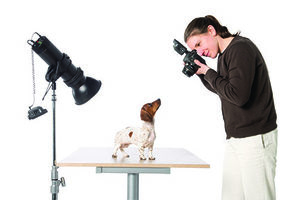 NOTE: If you are using a handheld camera with a transmitting radio to trigger a remote camera at the same time, we suggest using a cable on BOTH cameras for best results. Some camera settings automatically disable the hot shoe, such as electronic shutter, silent shooting, or the fastest FPS setting. In these cases, you will need to use a cable on the handheld camera as the camera will not send a signal through the hot shoe.

If performed correctly the selected Channel and LED should blink every couple seconds. In this mode, the PlusX will not be able to receive a signal, it will only transmit signals. Do not select this if you are connecting a PlusX to a receiving flash. To disable this mode simply turn the radio off and then back on again.