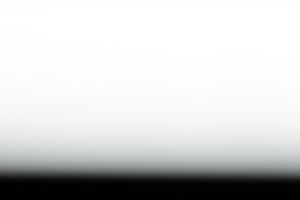 There are several ways to minimize and manage the impact of clipping and gradient in your images. You can read about each of them below.

You can see sample HyperSync images captured with your combination of camera and flash when you follow the links in the table below. 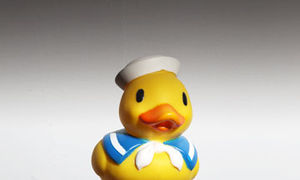 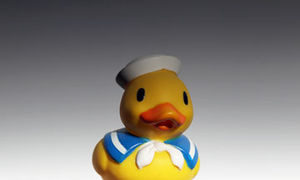 *HyperSync results will vary based on the camera and flash used. 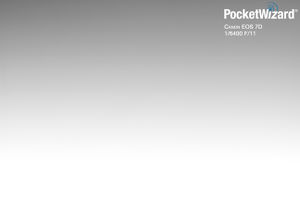