There are several ways to minimize and manage the impact of clipping and gradient in your images, including:

You can see sample HyperSync images captured with your combination of camera and flash when you follow these links:

*Results will vary depending on the camera and flash used. 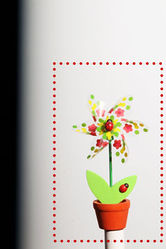